Welcome to the Subaru Hatch Forums, please log in...

Join the forum, it's quick and easy

Welcome to the Subaru Hatch Forums, please log in...

You are not connected. Please login or register

Hi, I recently bought my sti hatch and it came with the above wheels however the two rear wheels centre caps are scuffed so i would like to replace them, does anyone know where you can get them from as i have had a look and they seem few and far between and also heard that they had been discontinued? Have seen someone people selling some caps which look the same but they say they only fit WR1? any idea if they are the same as i think they are 18inch wheels too.

I can source these, but will take a few days to get hold of them, they are a genuine prodrive part not an inferior copy. let me know if your interested as I'm planning on buying a bulk lot.

these are the proper part for your car 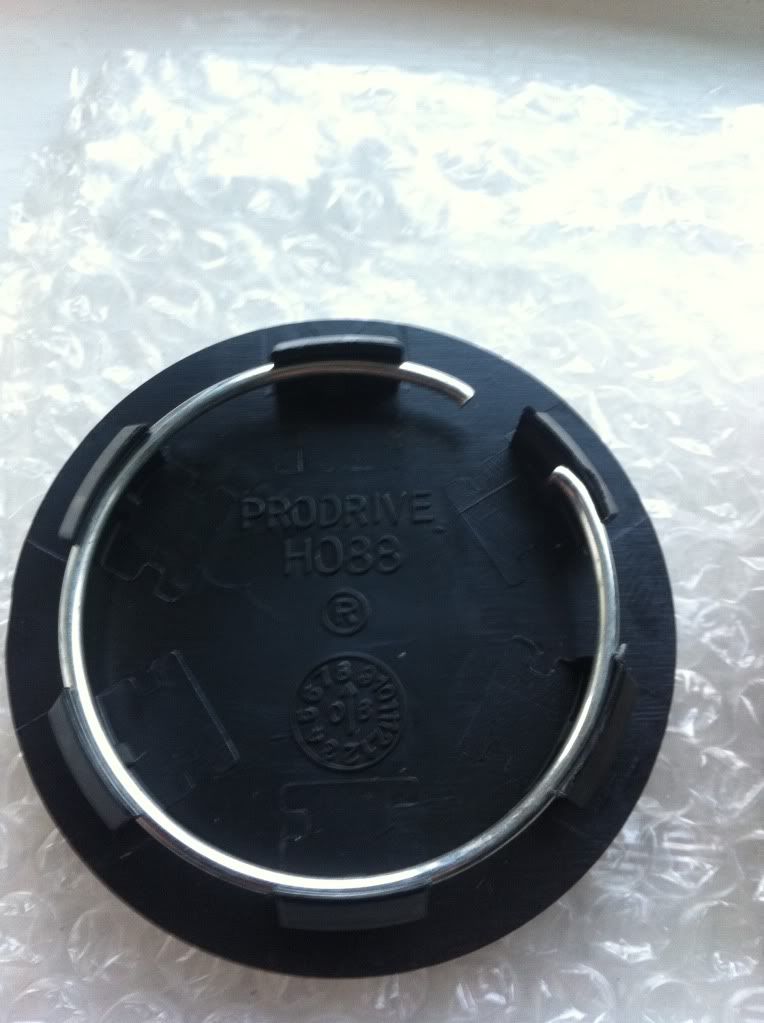 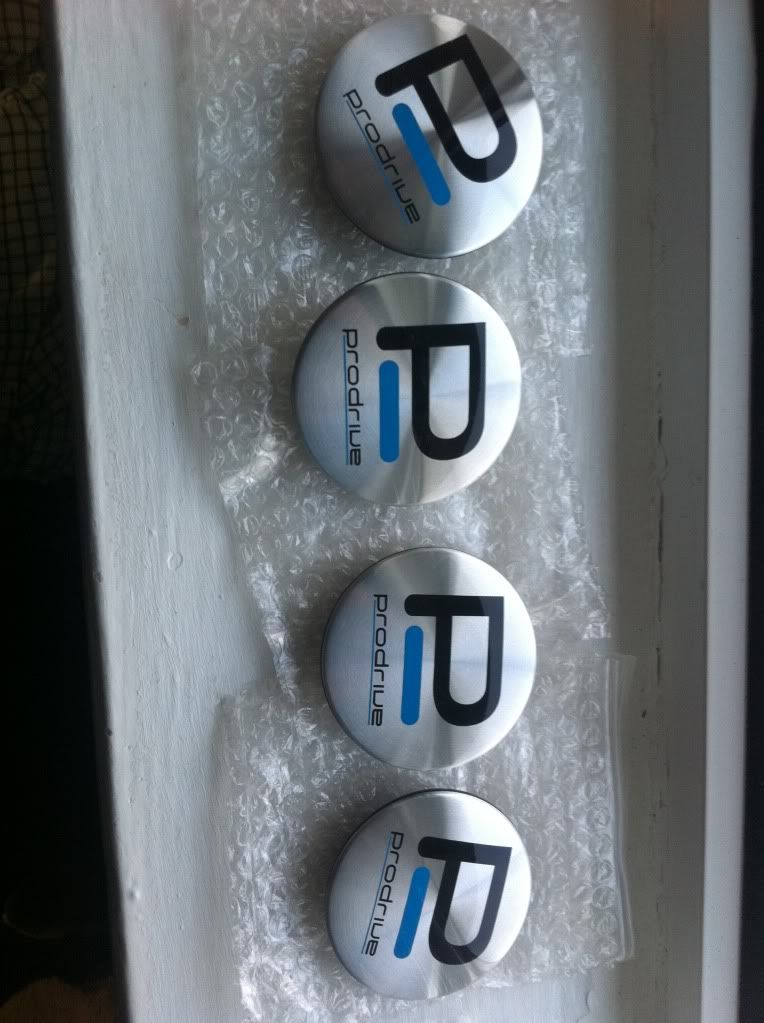